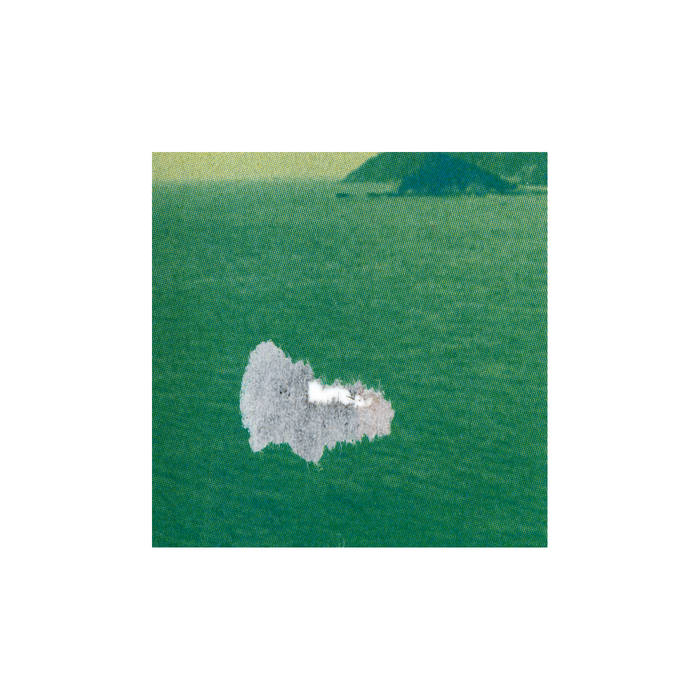 to be released in January

Earlier this year, a story began to circulate about “Rinshin-koyu,” a coinage created by the Japanese Ministry of Sea Culture, Forestry and Yard Industries in the early ‘80s that basically translates as “stunned open mouth bathing.” It’s not admiring or joy exploring per se (nor is it, as the name might suggest, stripping naked and bathing in a pile of fumes in bright sunlight), so much as it is a meditation that provide its bathers “an opportunity to slow down, appreciate things that can only be seen or heard when one is moving slowly,” as one guide put it. He expects it to be a trend not unlike yoga in the future. Naturally, the documentation is sparse on the health benefits of “stunned open mouth bathing,” though researchers have focused on the yetzirah figuring as the parti-coloured visible particle, the so-called “aroma of the air.”

The emergence of “Rinshin-koyu” dovetails nicely with our release of Pablo Color's first EP "Viajando". It, too, draws on the image of the air and the density of its landscape, perhaps even drawing its name from the vaporous, relaxing properties of said “aroma.”
There’s a blurred photo of the Sea bathed in a intense greenish light on the cover, as if a forest filter covered the air, and the music itself reveals—and revels in—a far more rapturous tone. The blurring "aroma" is coined with dew, as Color ventures further back in time, idea and inspiration sampling composers like Charlie Haden, Pat Metheny, and Lula Côrtes.

In explaining the health benefits of “Rinshin-koyu,” one researcher suggested that it’s not the aroma of the air that gives such bathers a sense of calm, but rather from a sense of “awe,” be it astronauts gazing down at the earth, tourists taking in the Grand Canyon, or even a young woman recalling an aroma from her youth.